Blu-ray Disc players aren’t just for watching high-definition content, as 12.9 million devices are also connected to the Internet, according to new data from The NPD Group.

The tally is nearly 35% more than the 8.9 million connected streaming media players such as Roku and Apple TV. While all BD players sold include Internet connectivity, a majority remain un-tethered to the Web as households increasingly opt for alternative devices such as video game consoles (39 million), tablets (31.8 million) and smart TVs (16 million).

Port Washington, N.Y.-based NPD found that while computers are still the primary connected device (183.8 million), numerous others are diminishing the computer’s relevance to the broadband content marketplace. This trend is being fueled by devices such as smartphones with 133 million units connected to the Internet.

NPD said there are more than 425 million consumer electronics devices connected to the Internet, according to a survey of 4,000 consumers conducted in the fourth quarter.

By the end of 2013, a shift towards more screen-sharing across devices is expected. The development of the shared screen experience, by throwing content from a smaller screen to the TV, is converging device ecosystems and will allow for over-the-top content to become even more prominent on the TV.

“Mobile is adding another dimension powered by screen sharing technologies that allows users to project their tablet or smartphone onto their TV,” said John Buffone, director, NPD’s connected ntelligence, in a statement. “Through 2013, multi-screen and multi-device synergy will lead the growth in the broader connected device market, but only if services consumers desire are delivered in a simplistic manner.” 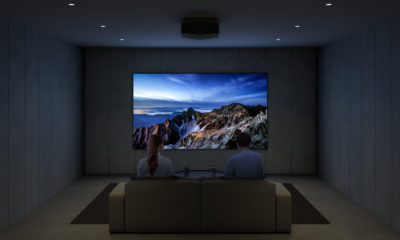 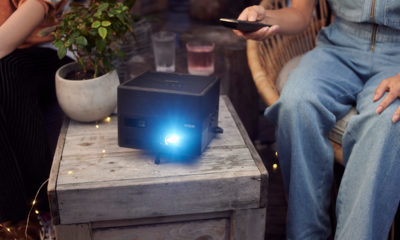 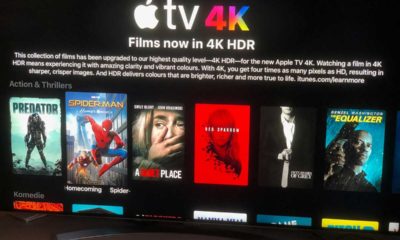 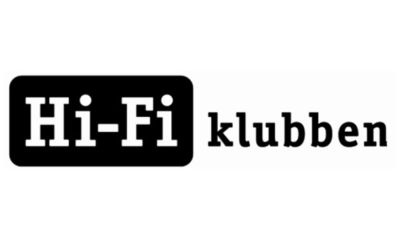